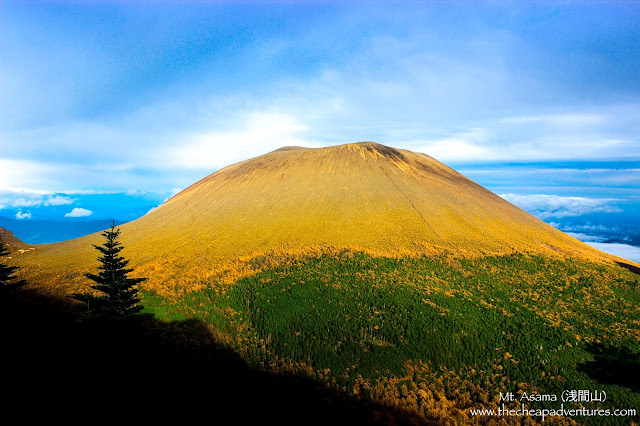 Asama-yama is an active volcano with one of the most distinct shapes. The same way Mt. Fuji has its cone, Yarigatake has its spear, Mt. Asama’s crater and shape is also a very distinct pudding shape. And well, it is a very active volcano that just keeps on passing gas 😉

Year round. I’ve been in the area during winter (overlooking Asama), so I’d say that you can go anytime. 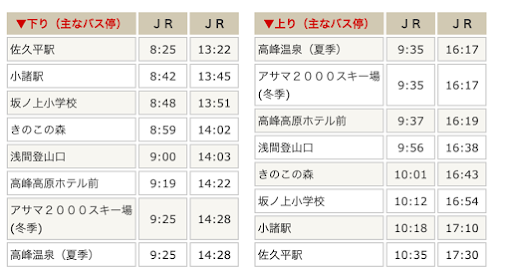 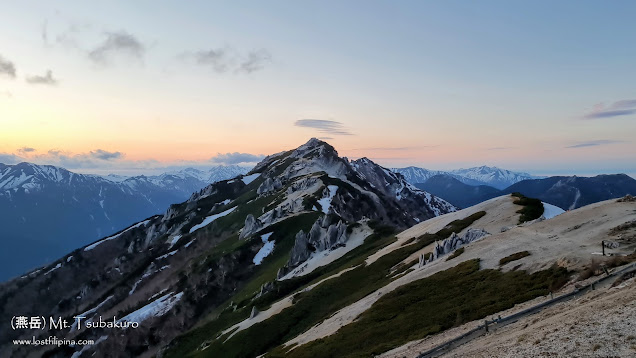 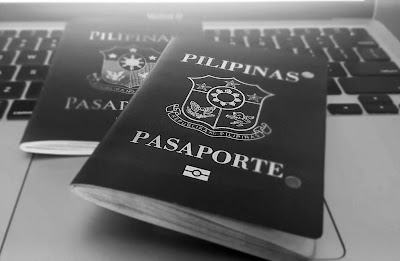