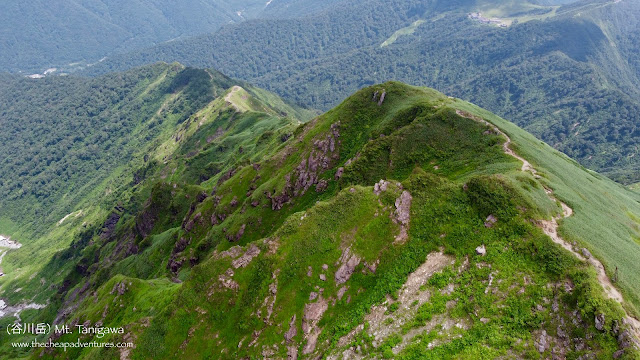 The mountain of death, this mountain has claimed 805 people for the past 80 years. A mere 200 died on Everest on a comparable period (wiki).
Why? A gramma I met in the hike said it's because the ropes/chains kept on falling, with people attached to those ropes/chains.... so they.. uhm, died. But now things are fixed and so less deaths.
Budget: JPY4,930 (~USD45)Hike Date / Difficulty (Elevation: 1,977m / 6,486ft) 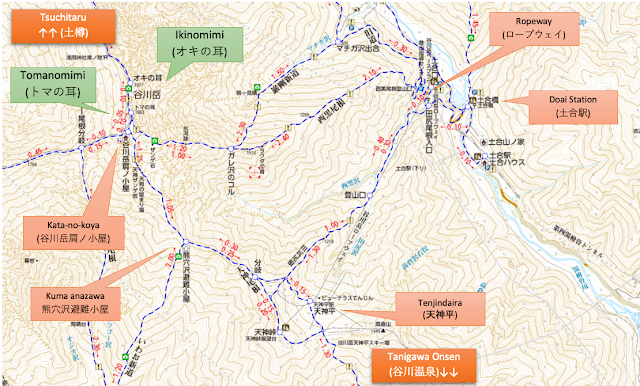 When to Go
Throughout the year! But crampons and ice axe recommended for winter ascent. Please do not underestimate the entire "mountain of death" image.

Comments are like mail in my postbox. Such a nice surprise. ^__^