Oh, I've been eyeing this hike for the longest time. Logistics is a major pain, and getting there really is... a major pain haha. I do hope I get to do this though. 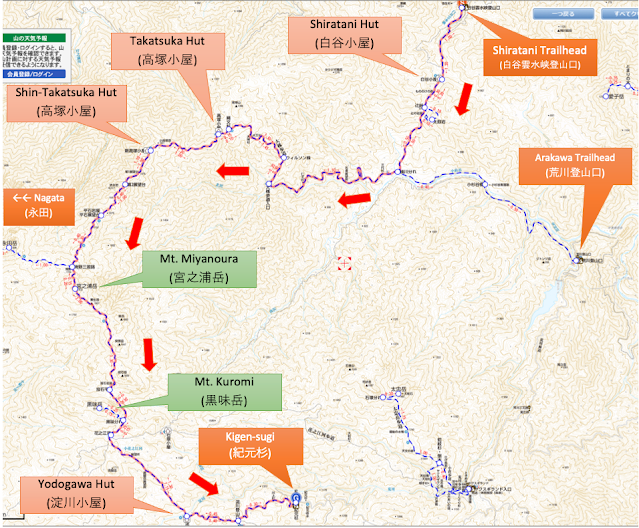 When to Go
Based on this blog, it gets a lot of snow in winter and is therefore not advisable to hike outside of the late March-late November window. 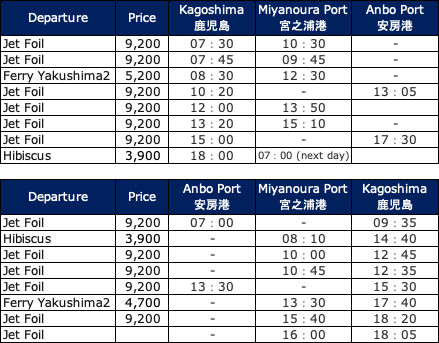