A really pleasant hike, this loop is a great option for those who wish to get out of the hustle and bustle of Tokyo. This is part of the Hanno Alps, and covers some peaks. 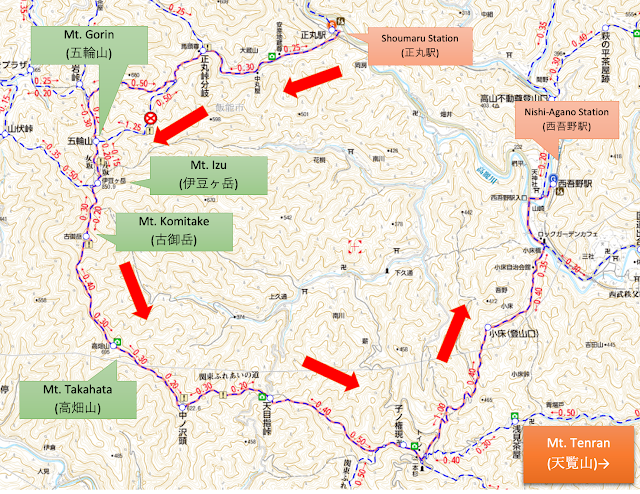 When to Go
Anytime during the year! No special gear needed in winter.