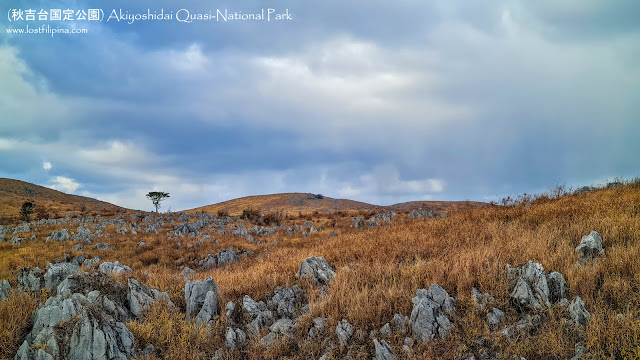 Akiyoshidai is the largest karst plateau in Japan, as well as home to one of Japan's largest limestone caves, Akiyoshido (source) Now, if you are like me, you have no idea what a karst is. Karst is a topography formed from the dissolution of soluble rocks such as limestone, dolomite, and gypsum. It is characterized by underground drainage systems with sinkholes and caves (wiki). Do what you will with that information.
Budget: JPY3,640  (~USD35) from Yamaguchi Station
Hike Date / Difficulty (Elevation: 377m / 1,237ft) 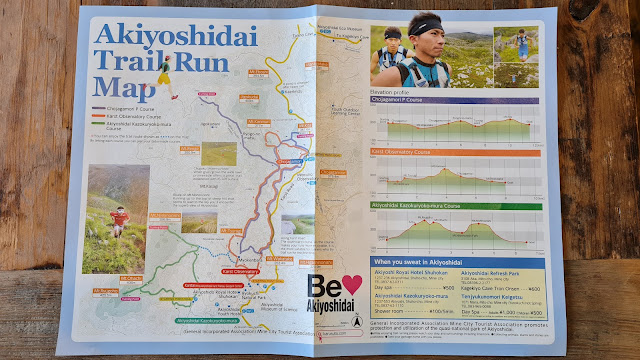 When to Go
Anytime during the year! But a bit less frequent buses outside of summer/autumn (August to October?) 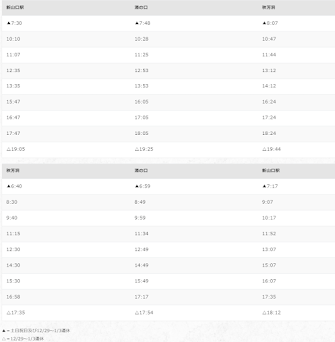 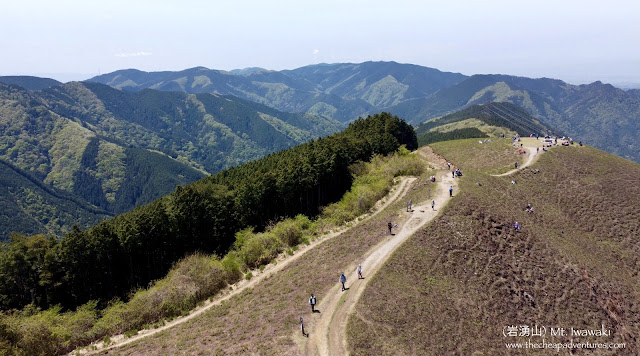