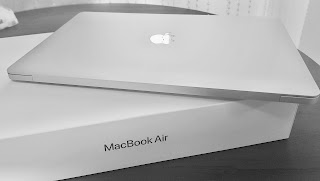 The best public transportation system in the world is Japan, and their trains have set global standards. That being said, it does NOT come cheap. However, there are quite a lot savings available if you take the time to do your research. There’s no one size fits all, but here’s the general rule as far as my experience goes, and if you end up stumbling into this blog post, go ahead and tell me where you want to go and I can help you look up your options. 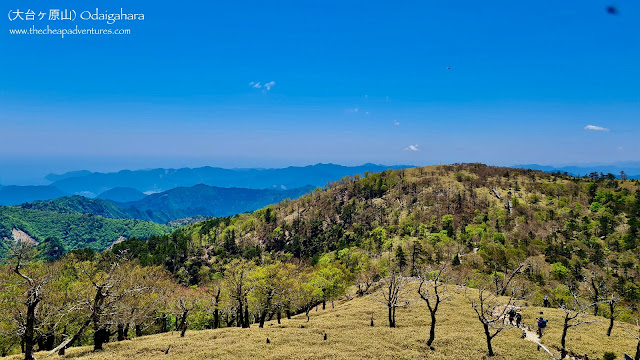