Can be driven to the top, but I have no car so walk I must. In hindsight, this was a beautiful hike so definitely still recommended burning some calories!
Given the clearing at the top, I chose this hike for my second drone flight. Unfortunately, the summit seems to be the center of a powergrid and is surrounded left and right.  I was also told to expect some cattle, and saw none.
Budget: JPY2,450 (~USD24)
Hike Date / Difficulty (Elevation: 723m / 2,372ft) 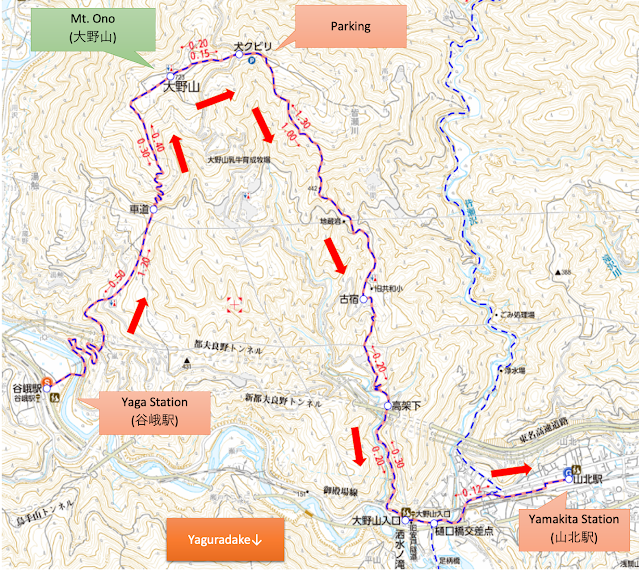 When to Go
Anytime during the year. 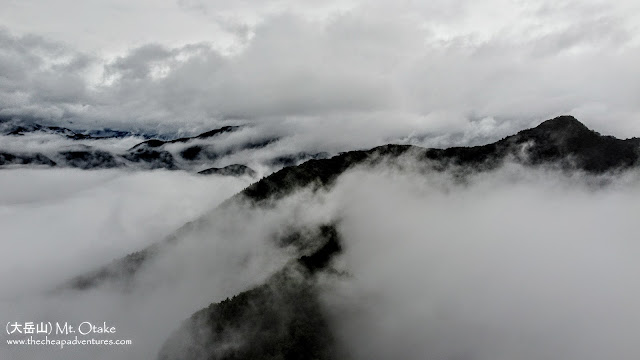