Yikes. This is a very remote mountain. 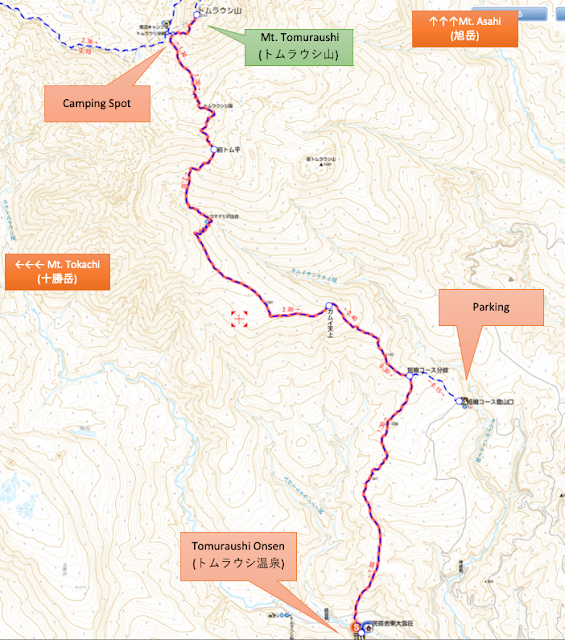 When I was checking the logs, there was one as early as March (just one who's brave enough), and a lot til October. So I'd say don't do it between November and March.